Home / Video news / In Kiev, a man jumped out of the window because of the reproaches of the parents. Video

In Kiev, a man jumped out of the window because of the reproaches of the parents. Video 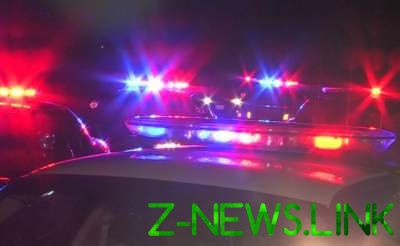 The guy was only 23 years old, he died. Miracle boy fell into the meter from a passing girl without hitting her. The incident occurred August 5, at approximately 22:20-22:30, but we now know the terrible details of the tragedy.

The guy is 23 years old, athletic, do not smoke or drink. The family is not rich. Consists of father, mother and two sons. The deceased was the youngest son. The conflict of the house began on the basis of the stolen bike guy. The stories of friends, family, a few months before the tragedy guy on his birthday gave a Bicycle, worth about 1,000$. A few days before the tragedy that stole it cut the anti-theft circuit.

See also:  In Spain on the beach landed illegals. Video

So, the house guy was constantly accused of negligence and malpractice, and stole the bike. On that tragic evening, the situation repeated itself. Not to hear all that again, the guy decided to go outside, but he was not released, neither brother nor parents, blocking the road. Guy said “either I go out the door or through the window,” he said, “go out” and not letting go through the door. What exactly the guy did. Went out the window. Down went only by his brother. Parents never came out.

See also:  Saudi Arabia will spend $ 500 billion on the city of the future. Video