Home / Incident / In Kiev, a drunken man killed the concubine

In Kiev, a drunken man killed the concubine 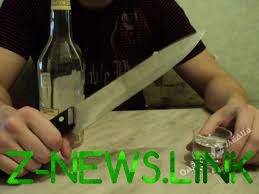 A dead woman was discovered by a neighbor who called the police.

Incident happened in Kiev, Kurnatovskogo street at about 21:00. About it reported in sector of communications of the Metropolitan police.

To the place of profit police officers who found a dead 40-letnyuyu woman with signs of violent death. The apartment also was a roommate in a condition of strong alcoholic intoxication.

“Neighbours said that the couple abused alcoholic beverages. To the feast was often joined by two local friends, who that night also rested with them. About what happened, the neighbor learned from a cohabitant of the deceased, who came to her to call the police”, – said the police.

The corpse of a woman were sent for examination. Participants feast was installed and taken into police custody for questioning. One of the men admitted that he caused the woman’s fatal injuries. It turned out to be from Kiev, born in 1974, was previously convicted for grievous bodily harm. 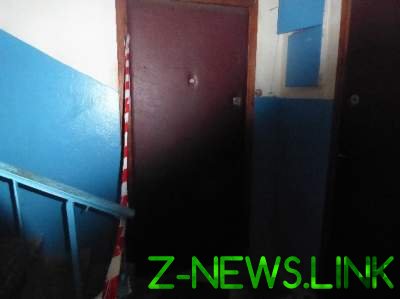 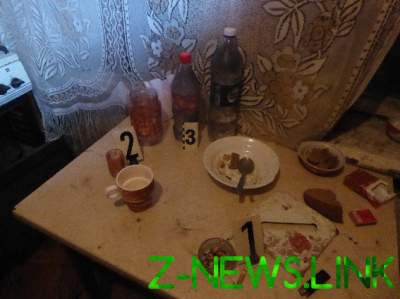