Home / Incident / In Kiev, a car hit and killed a man and fled

In Kiev, a car hit and killed a man and fled 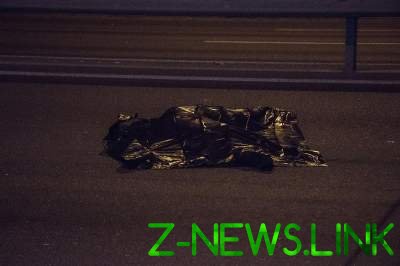 The man died at the scene.

On the night of 25 June in Kiev, prospect Akademika Glushkova, 139 there was a fatal accident. An unknown vehicle hit the man and fled.

The accident happened around 02:00.

According to police, they were called witnesses. A man with a crutch tried to cross the road in the wrong place. As a result, the deceased was hit by an unknown vehicle and fled the accident scene. Note that the roadway is separated by a high barrier.

Witnesses also told police that the man was already away from the roadway. Judging by behavior, the victim has not had a positive mood to life. Witnesses did not see which car made arrival.

Arrived on the scene medics pronounced him dead. The man was about 30 years old. He received injuries incompatible with life, including an open craniocerebral injury. 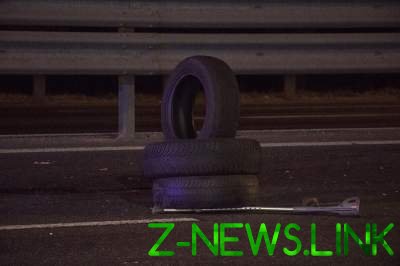 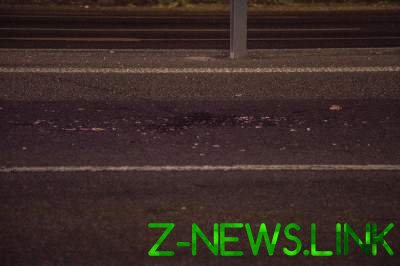