In Kiev a cancer patient, the man committed suicide

The deceased was about 60 years.

On Tuesday, April 2, from the window of the 12th floor of a residential building on the street of Rainbow, 1 threw the man. In view of the deceased about 60 years. Neighbors of the men said that he was married and for a long time was sick with cancer. Obtained from the fall of the traumas it has died on the spot.

See also:  Unexpected symptoms of cancer, about which little who knows

Lifeless body in the yard found the locals around 7:10.

According to neighbors jumpers men, he lived in a house down the street Rainbow, 1. The man lived with his wife in the apartment No. 68. Dead for a long time was ill with cancer. On the night of 2 April, he had jumped from the 12th floor. Local residents discovered the lifeless body and informed the police around 7:10. Although the janitor said that he saw the corpse near the house about 5:00, but I thought that people just went to sleep on the street.

I worked at a place the crew of the patrol police, ambulance and investigative team. The details of the incident will establish a consequence. 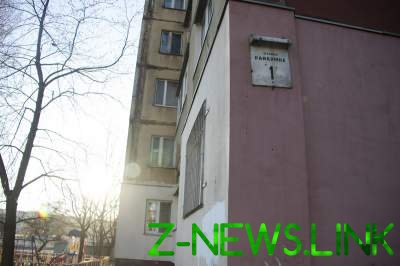 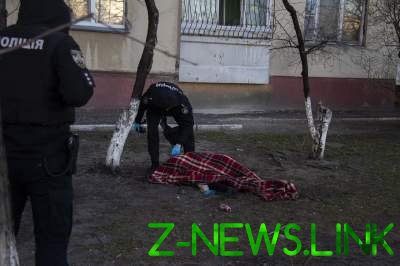 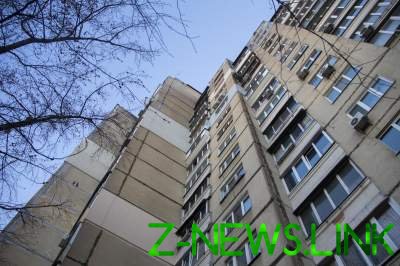 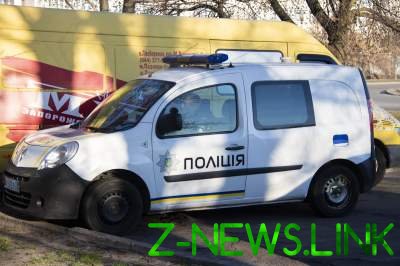