In Kharkov there was an explosion in a residential building 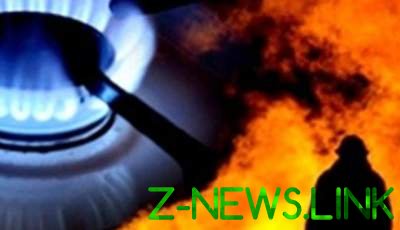 On October 28 at about 15:30 in Kharkiv on Moskovsky Avenue 210/4 there was a gas explosion in a residential apartment.

“Having received the message on explosion in the apartment, we sent to the scene three trucks and two ladders. On arrival found out that the apartment is on the fourth floor there was an explosion and there was a small fire of about one square meter. In result the incident for medical help did not apply. Now there are police and gas stations,” – said the head of the press service of gschs Igor Lupandin.

See also:  In Khabarovsk orphanages on a hunger strike near the government building

According to him, the apartment flew out the window and was damaged interroom wall. The reason of state of emergency are now found out by experts, however, according to preliminary data, the culprit could be the owner, who removed the gas meter and not seen in the absence of a gas leak.

The police said that now the site works investigative team, which clarifies the identity of the owner of the apartment.

“According to preliminary data, the explosion occurred due to unauthorized connection of the owner of the apartment to the gas network”, – reported in Department of communications GU-Ukraine in Kharkiv region.