Home / Incident / In Kharkov, there was a serious conflict with the shooting

In Kharkov, there was a serious conflict with the shooting 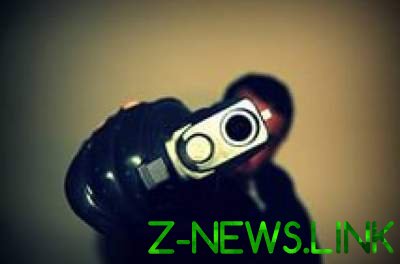 The conflict involved more than 20 people injured in the hospital in serious condition.

In Kharkov near the main building of the plant “Turboatom” was a conflict between two groups of people who used firearms and traumatic weapons.

In the incident, which happened at about 20.40 on Thursday, was attended by over 20 people, has informed Department of communications of GU-Ukraine in Kharkiv region.

The shooting wounded harkovchanin in 1992, he was hospitalized with wounds to the chest and both legs and remains in serious condition.

According to the Deputy chief of investigative management of GU of national police in the Kharkiv region Andrei Sharnin, the police has no evidence of the involvement of parties to the conflict to any community organizations.

Local media reported that after the shooting, nobody was detained.