Home / Video news / In Kharkov the police car crashed into a Lexus. Video

In Kharkov the police car crashed into a Lexus. Video 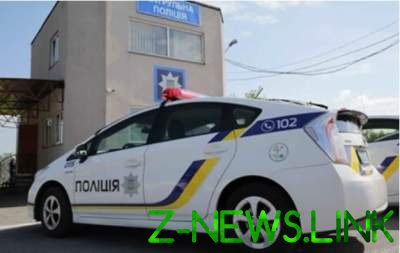 The police crew was in a hurry to call.

In Kharkov on 14 November, the police car rammed the Toyota Prius Lexus. This was reported to the patrol police of Kharkiv.

As noted, the police began an internal investigation of the inspector, who was driving a company car.

According to preliminary information, a patrol crew was headed to a call of robbery. However, during the movement of the Saltov highway officer patrol police has not adhered to a safe distance and collided with the Lexus.

As a result of road accident nobody suffered, vehicles received mechanical damages. The driver of the official car was made the administrative Protocol, which in the future will give to the court.