Home / Incident / In Ivano-Frankivsk, unknown persons blew up a grenade: there is a victim.

In Ivano-Frankivsk, unknown persons blew up a grenade: there is a victim. 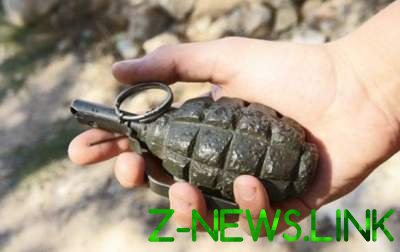 One person was hospitalized with fragmental wound of a foot.

Today, November 24, in Ivano-Frankivsk on the street. an unknown man during a quarrel detonated a grenade. This became known from the message of the patrol police of the city.

The militiamen who arrived at the scene, found injured in the explosion man. Police gave him first aid and called the team “ambulance”. The victim was taken to the hospital.

On the site of the explosion found remains of hand grenades RGD-5. The police are searching for the attacker and find out the circumstances of the incident.