Home / WORLD / In Italy evacuated about a thousand people

In Italy evacuated about a thousand people 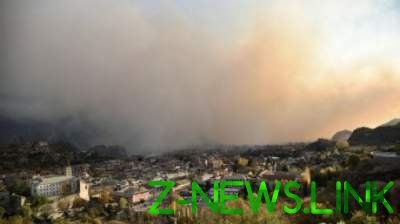 In the North-West of the country’s raging forest fires.

Most of the fire affected towns of Monastero, Venaus and Susa in Val di Susa near the French border.

In Monastero evacuated 650 people. In Susie among the evacuees – two hundred nursing home residents. Because of the fires for the passage of transport closed sections of several roads.

“Firefighters remained active all night, we were involved about 250 people, the effort really big, considering that as a serious danger because of the fire is ongoing from October 10,” said Frank Masks, coordinator of Civil protection of Piedmont.

Forest fires, which persist for several weeks, quickly spread due to wind and dry weather. The mountainous terrain makes access difficult for emergency services to the fire. To fight the elements help the fire planes from France, Switzerland and Croatia. 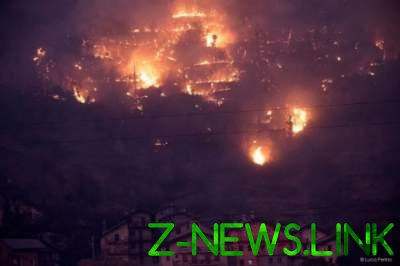 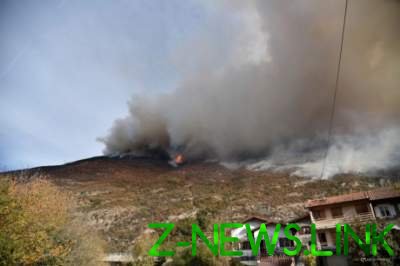