Home / WORLD / In Italy, a homemade bomb exploded: there are wounded

In Italy, a homemade bomb exploded: there are wounded 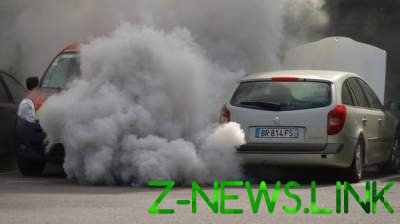 At least four people were wounded in the explosion of a homemade bomb in the Italian city of Turin. The blast damaged cars.

As informs news Agency ANSA, the explosion occurred Monday, January 1. According to media reports, among the wounded 17-year-old Moroccan, as well as 45-year-old woman, also of Moroccan origin, and two Italians, 61 and 83 years.

Arrived at the scene, police found on the same street 12 explosive devices. An investigation was launched.

The police don’t have information on the nature of the explosive devices and whether this was a planned terrorist attack. 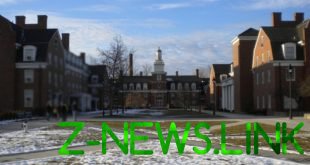 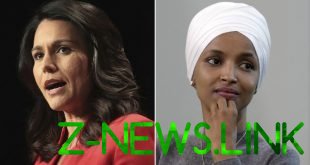 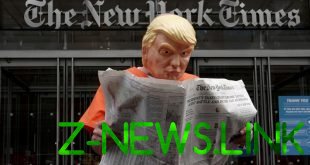 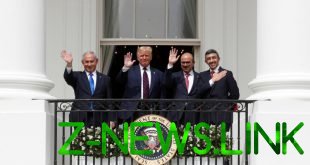