Home / policy / In Israel, the panic, the Russian army occupies the Golan heights

In Israel, the panic, the Russian army occupies the Golan heights

Israel said the Russian military offensive in the Golan heights. 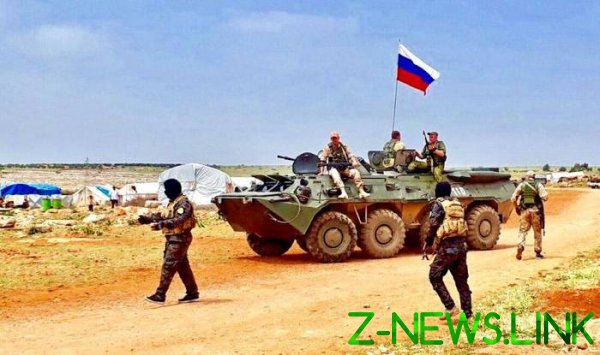 The Golan heights can once again return control of the Syrian authorities decades after their capture of the Jewish state. Publicly worried in Israel, noting that Russian troops in large numbers were seen in this region, which is globally referred to as an occupied part of Syria.

At the moment we are not talking about any military confrontations with the Israeli army – on the contrary – Russia pushes from the region of the Pro-Iranian military forces that it would seem due rather to please Israel, however, there has been a significant strengthening of Russian military presence, and this fact should no longer allow the Jewish state to strike at border areas, as if affected Russian and Pro-Russian formation, Israel obviously will not find it.

On the other hand, the experts point to the fact that Pro-Israel groups in Syria is almost nothing left – they completely replaced “Russian”. 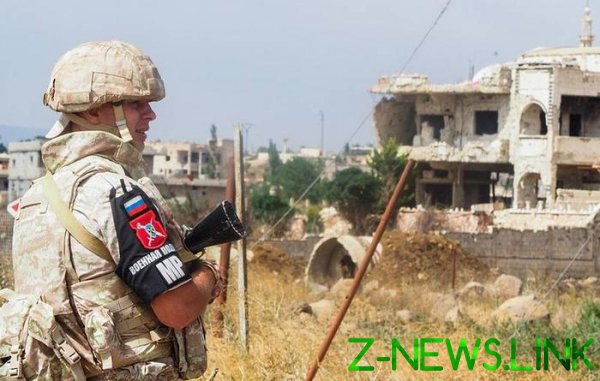 “Russia has actively, but quietly, pushing the Iranians and Pro-Iranian armed groups from the provinces of Quneitra, Deraa and the Syrian part of the Golan heights. Control over the liberated territory she passes the Pro-Russian fighters of grouping “Army Khurana”. This statement was made by Israeli journalist Ehud Jari in his article on the portal, Mako, which he titled “Putin seizes Syrian Golan”.

Commands the “Army Khurana” Ahmad al-Abdu, a native of the Shiite town of Busra a-sham. Despite religious affiliation, sympathy for Iran in this town unpopular. His group previously opposed the forces of Bashar al-Assad and was under the patronage of Israel. Approval Jari, in enhancing the local forces are actively involved Russian officers, many of whom are Muslims from the Caucasus.” 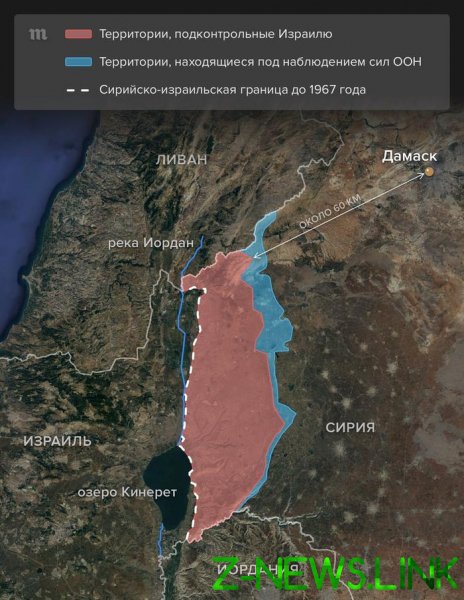 The Golan heights is a mountain plateau on the border between Israel and Syria. A large part — up to two thirds — since 1967, controlled by Israeli troops.

The importance of the Golan is controlled by their physico-geographic characteristics. The average height of the plateau above sea level is about a thousand meters, and one of the peaks on mount Hermon in height two thousand metres, the highest point in Israel and only in this country a winter resort. From the West to the Golan heights adjacent low-lying plain, extending to the Mediterranean coast. A significant part of these territories can easily be covered with plateau. And foothills, where Syria requires to move the border, located at 200 meters below sea level. These positions will be extremely difficult to protect in the event of a massive attack from the heights.

Another reason why Israel needs the Golan heights, is that flowing out of rivers and streams provide up to one third of fresh water needed for the country. In Israel there is a consensus that in the case that Syria will gain control of the plateau, she would try and either block them, or at least to threaten it.

The total population in the territories of the Golan heights controlled by Israel, about 40 thousand people.