In Iran sentenced to death the alleged CIA agent 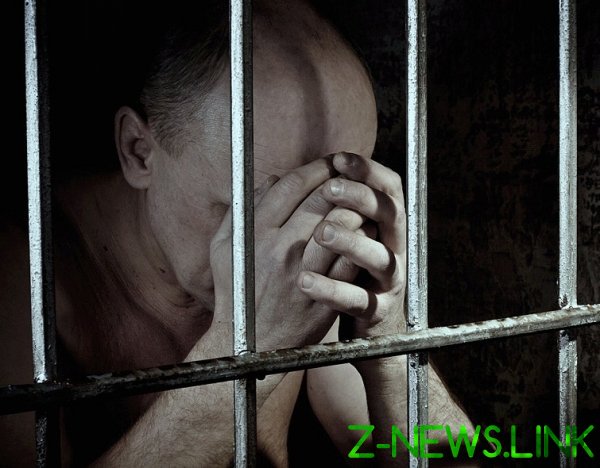 The authorities stated that the prisoner tried to pass information about Iran’s nuclear program the U.S. intelligence.

TEHRAN, February 4. /TASS/. An alleged CIA agent in Iran sentenced to death for espionage in the field of the Iranian nuclear program. On Tuesday told journalists the official representative of the Supreme court of Iran Gholam Hossein Ismaili.

“One of the spies of the CIA named Amir Rahimpur was sentenced to death. The Supreme court upheld this sentence – quoted Hossein Ismaili Agency Tasnim. He tried to pass on information about Iran’s nuclear program the U.S. intelligence”.

According to him, “the verdict must be soon executed to its patrons realized that Iran will not tolerate their foreign enemies.” “Our logic and action indicate strong response to enemy initiatives,” said ismaily.

He added that “there were still two CIA agents who carried out their activities in charitable organizations”. “They were sentenced to 10 and five years imprisonment,” – said the representative of the Supreme court.