Home / WORLD / In India a passenger train derailed, there are victims

In India a passenger train derailed, there are victims

More than 20 people were killed in the accident.

Version Indian officials, a train crash near the city of Muzaffarnagar has happened after a brake by the driver, who suddenly saw ahead of repair work.

On 19 August in the North of India near the city of Muzaffarnagar has been in a wreck of a passenger train to Haridwar. Killing at least 20 people, according to Reuters.

According to local police, injuries of varying severity’ve got about 80 people.

As a result of collision with derailed eight cars, some of them crushed the other cars.

Due to the twilight rescuers lowered the pace of work on the scene.

Under the version of local officials, a train crash occurred after the driver slammed on the brakes, saw ahead of repair work on rails, not reported properly.

Officially the causes of the tragedy are not known. 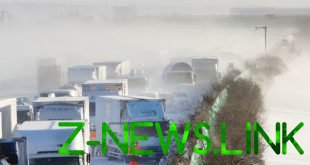 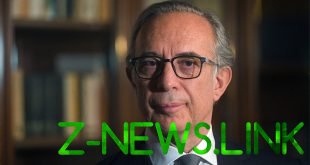 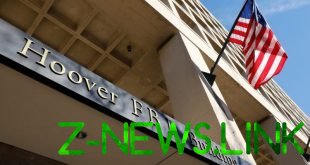 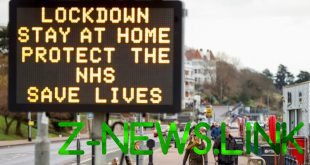 With the Covid-19 vaccine rollout underway, the UK government has been forced to field questions …