In India a bus fell into a gorge: 16 victims

At the moment the cause of the accident is not established.

In India fell into a ravine a bus with pilgrims at least 16 people were killed.

The accident occurred on motorway near the town Banihal. The pilgrims had intended to visit the caves of Amarnath, one of the famous Hindu shrines in Jammu and Kashmir.

“16 people were killed and 19 were seriously injured and eight people – light”, – stated in the message.

The wounded were taken to hospitals, some were evacuated by helicopter.

At the moment the cause of the accident is not established.

Note, due to congestion, poor road conditions and careless driving in India often occur in serious accidents. According to official statistics, every day as a result of road accidents killed 400 people a year are victims of road accidents are almost 150 thousand people. 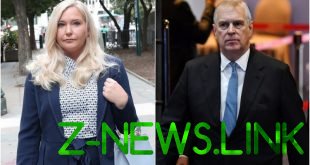 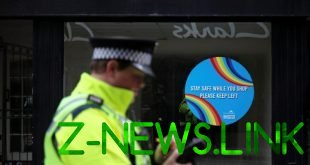 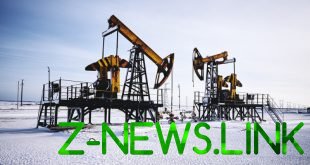 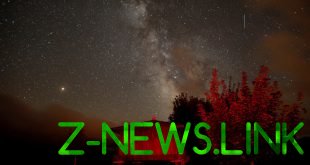