Home / Game / In honor of the anniversary Overwatch will be free

In honor of the anniversary Overwatch will be free 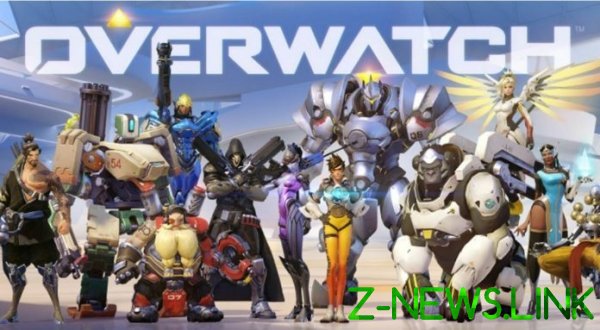 All users who have logged in within the specified period will receive a free loudbox.

Blizzard Entertainment is celebrating the third birthday of the multiplayer team first-person shooter Overwatch. Recall, the game was released on 24 may 2016 on platforms PC, PlayStation 4 and Xbox One, and quickly gained popularity among gamers around the world.

In honor of the developers run the anniversary event, which will run from 21 may to 10 June. During this period, players will have access to unique items, skins and game modes, as well as many other elements of the game that will be announced over time.

In addition, all users who have logged in within the specified period will receive a free loudbox with the anniversary items. Finally, Blizzard will offer a free week in Overwatch, for those players who only plan on buying or just want to get acquainted with the game. To try out Overwatch will be from may 21 to 28 on PC, PlayStation 4 and Xbox One. According to Blizzard, the audience multiplayer shooter more than 40 million users.