In gpsu revealed details of the detention of Ukrainian border guards 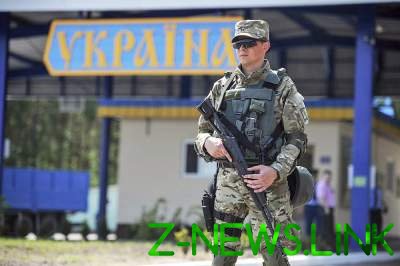 The Russian side agreed to negotiate.

The FSB continues to hold the Ukrainian border guards detained on the border in Sumy region. The Russian side agreed to hold a meeting to discuss their fate.This October 7 announced the Deputy head of the state border service of Ukraine Oleg Slobodyan.

“The Russian side agreed on a border representative meeting to be held on 9 October. Perhaps it will help us in the end to understand what happened at the border a few days ago,” – said Slobodyan.

He noted that the details of the detention of colleagues from the Ukrainian border guards there. “As I understand it, they are kept in the office of the FSB in Bryansk. Their status is unknown as no contact with them”, – said Slobodyan.

He also noted that there are reports that the mother of one of the detainees, the guards tried to get visitations with her son, but she refused.

Earlier it was reported that on 3 October, two employees of the state border service of Ukraine disappeared in Sumy region, near the border with Russia. The regional Prosecutor’s office opened criminal proceedings. Later Russia officially confirmed the detention of the guards. To speak with detainees tried Ukrainian Consul in Russia, but he refused.