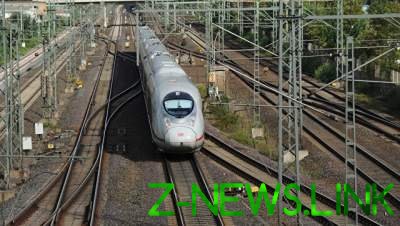 Passengers late to their destination in 4 hours.

High-speed ICE train collided with a wild boar and was unable to continue the movement, reported the Federal police of Berlin and Brandenburg.

“At the moment in the train station in Rathenow (land Brandenburg ed.) disruption to rail traffic. The ICE train collided with a wild boar,” the police said on Twitter on Tuesday evening.

“ICE, unfortunately, can no longer continue. About 400 passengers would be evacuated in new provided the train”, — is spoken in the message.

As informs Berliner Zeitung, in the end, the passengers were transferred to a passing train from Basel and reached Berlin late by almost 4 hours. Traffic on the stretch of track where the collision occurred, was restored only late at night.

See also: Germany: in the accident hit a bus with children, a lot of victims

About the victims in the incident is not reported.