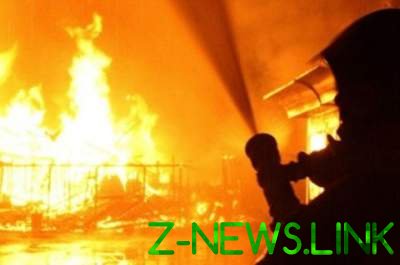 In a five-star hotel Georgia, the fire occurred, there are victims

As a result of incident four persons were lost, their identities have not been established, but it is assumed that all men.

According to preliminary data, the fire started in the left side of the building where the Spa centre. In the complex there were about 50 people, among whom were the participants of the contest “Miss Georgia” and the organizer of Ia Kitsmarishvili.

The fire had been contained, but smoke inside the hotel complex is maintained. There were dozens of rescuers and firefighters. Employees of the Ministry of internal Affairs of the country believe that the building still can be people.

It is also reported that the fire injured up to ten people, they were hospitalized in different hospitals of Batumi. Doctors said that the patients suffered not from burns, but from smoke.

See also:  Shooting in the Philippine hotel: a lot of victims

Information about the cause of the fire yet.