In Georgia arrived batch of military equipment from USA

The Americans had prepared a great surprise for the Georgian side.

Arrived in Georgia of American military equipment, which will participate in the NATO exercise “Worthy partner 2017”.

Part of the equipment has already been delivered to a military airfield at Vaziani in suburb Tbilisi.

Abrams tanks of the type M1 and A2, as well as infantry fighting vehicles Bradley arrived in the port city of Poti, was brought to the exercise by railway. American armored Stryker will proceed from West Georgia to the East of the country on their own and arrive at Vaziani later.

Teachings “Worthy partner 2017” will start on 30 July and end on 12 August. It is expected that July 30 will arrive to Georgia Vice-President Mike Pence.

Earlier it was reported that on the territory of Belarus began to arrive Russian military from the Western military district of the Armed forces of the Russian Federation.

The United States Ambassador in Estonia, James Melville Jr. said that in each Baltic country will be placed on the Rota for the period of the Russian exercises “West”. 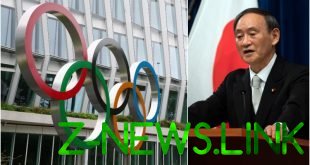 Japan will host Olympics in 2021 ‘as proof that humanity has DEFEATED the pandemic,’ PM Suga vows at UN 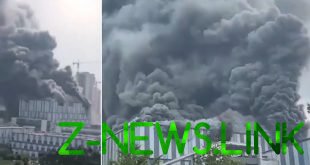 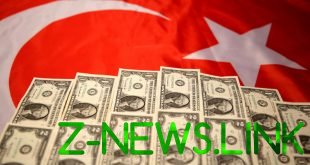 ‘This is not a colony!’ Ankara snaps at Washington over threat that US pharma may exit Turkey if it fails to repay $2.3bn debt 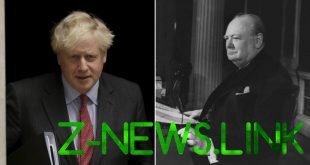