In France the orange level of danger due to snowfall 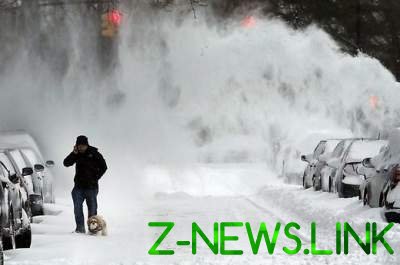 Orange level of danger due to snow, announced this morning in the South and in the Central part of France.

The inhabitants of the nine departments of the country — var, Haute-Garonne, ariège, Hautes pyrénées, Puy-de-dome, Upper Loire, Cantal, corrèze, Kresna — advised to exercise vigilance and caution on the roads due to possible sleet. Meteorologists indicate that the snowfall will be accompanied by frost.

Especially heavy snowfall is expected today in the area of the Pyrenees. According to forecasts, during the day in the highlands will fall to 40 cm of snow.

On the evening of 30 November snowfall was observed in Paris and in Rennes. But, reportedly, it has not led to serious difficulties on the roads.