Home / WORLD / In France prevented a terrorist attack against the police

In France prevented a terrorist attack against the police 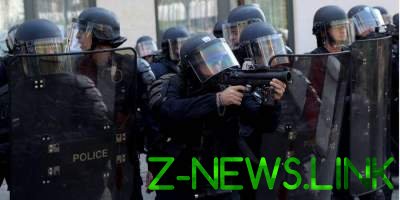 In France April 26, was arrested several people on suspicion of committing an act of violence against the security forces.

The suspects were detained in the framework of the preliminary investigation, which began February 1, the Paris Prosecutor’s office against the leader of a group planning a criminal conspiracy.

The four detainees were detained in the Main Department of internal security in the city of Levallois-Perret, said the Minister of internal Affairs of France Christophe Castaner. According to the police source, they were engaged in shipping arms.

One of them, a minor, has been convicted of a terrorist conspiracy. Arrested in February 2017, at the age of 15, when he tried to go to Syria, he was sentenced to three years in prison, including two years probation.