Home / Incident / In France he tried to bribe the traffic inspectors

In France he tried to bribe the traffic inspectors 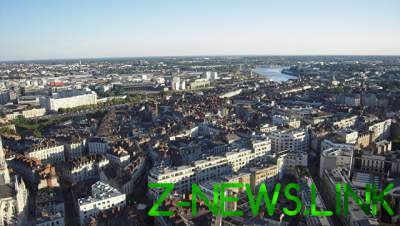 A citizen of Russia offered 40 euros.

Traffic police in France detained Russians, who offered them to let him go for a bribe.

The incident took place in Nantes in the night from Saturday to Sunday.

A motorist from Russia stopped by two police officers for violating the rules, said they knew of a way “out” and offered them for 20 euros to those “blind eye” to his offense.

The actions of the unlucky driver, however, only exacerbated his situation: law enforcement officers brought him to police station where he was remanded in custody on suspicion in bribery.

The name of the offender is not called.

We will remind, in Ternopol police demanded a bribe from a colleague.