Home / WORLD / In Finland, faced the train and the car: there are victims

In Finland, faced the train and the car: there are victims 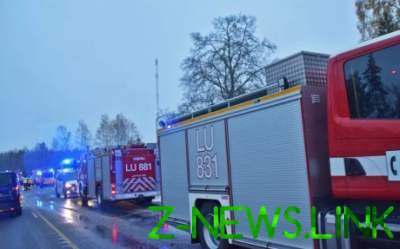 A passenger train route from city Karjaa to Hanko and about eight in the morning ran into the car defence force. A convenience Center for railway traffic Reim Royko contacted the train driver, who reported many of the victims.

In the accident, according to the data of the Finnish defence forces, killed three people. Local police reported four dead.
Four people were seriously injured, seven moderately wounded. The victims were hospitalized.

See also:  Germany: in the accident hit a bus with children, a lot of victims

The traffic on this railway section was suspended because of the accident. On the causes of the incident are not yet known, preliminary investigation. 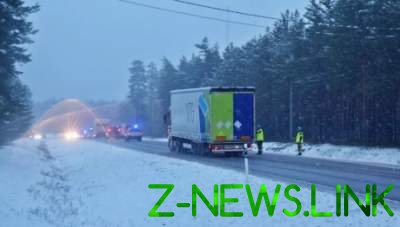