Home / WORLD / In Estonia, the Prime Minister had an accident

In Estonia, the Prime Minister had an accident 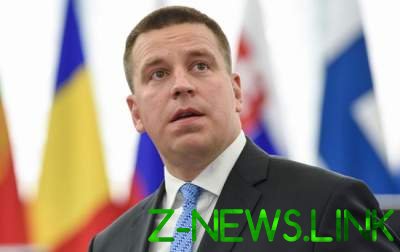 As a result of incident nobody has suffered.

Wednesday, 25 October, in Tallinn before a building of Drama theatre in the official car of the Prime Minister of Estonia jüri Ratas of the crashed car.

It is noted that during the accident Ratas was in the car but was not injured. According to witnesses, when two vehicles – an Audi and BMW, who was traveling with siren and flashing lights, drove to the intersection, on the left popped up the Mercedes SUV, which crashed into the side of the car of the Prime Minister.

The police and border guard Board of Estonia reported that the police took the Prime Minister on a different machine to the house of Stenbock.

However, she did not specify, whether started production or accident will be considered as insured event. 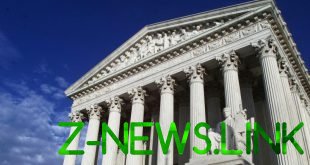 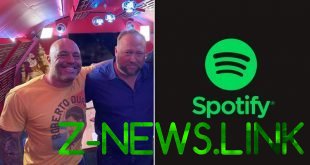 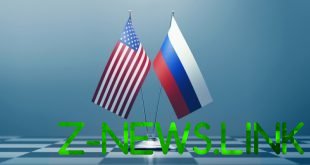 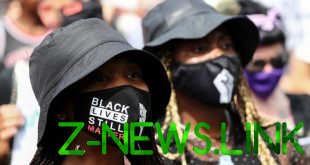