Home / WORLD / In Egypt, the unknown fired at the Church: many dead

In Egypt, the unknown fired at the Church: many dead 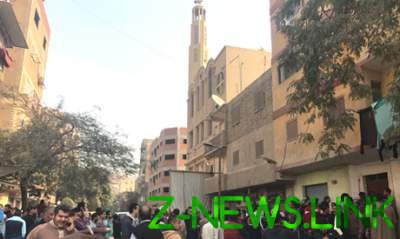 At the moment there are about ten victims.

The attack on the Church South of Cairo in Egypt, the victims were 10 people. This is with reference to medical evidence reports AFP.

“The death toll in an attack on a Church in Egypt increased to 10”, – stated in the message.

Egyptian security forces shot one of the attackers, who opened fire in a Church South of Cairo, Ahram Online quoted the official representative of the Ministry of internal Affairs of the country. It is reported that the attackers were two. According to the source, the other escaped and is looking for him.

The attack happened when the Egyptian Coptic Christians – was preparing to celebrate the New year. 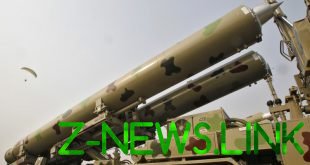 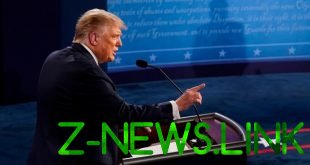 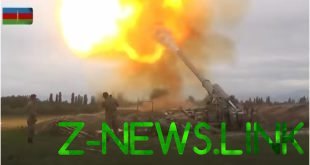 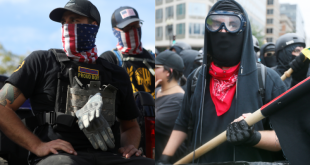 Asked by moderator Chris Wallace whether, as leader of his party, he had called Oregon’s …