Home / Incident / In Donetsk in residential building explosion thundered: there are victims

In Donetsk in residential building explosion thundered: there are victims 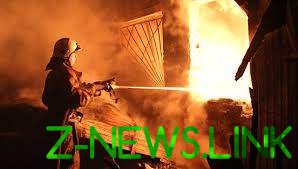 In the center of Donetsk on the sidelines of the explosion in five-storey building. This was reported in the Rescue service.

The epicenter of the explosion was on the first floor of a five houses. According to preliminary data, the accident injured two people, but the information still to be clarified. Also has information about what exploded household gas. At the scene working rescuers and doctors.

See also:  Accident in Kiev: a car knocked down a couple with a small child

We will remind that in Odessa region when extinguishing the fire they found two dead bodies. In the fire killed a man and a woman. 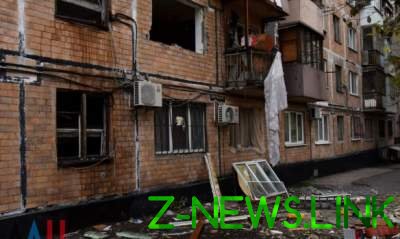 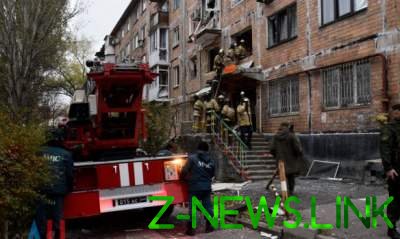