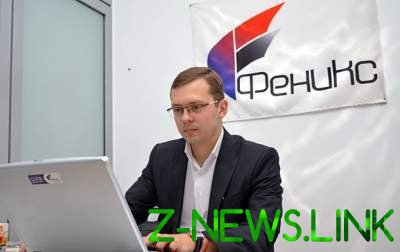 “Spies” allegedly used the equipment of the mobile operator Phoenix.

In “DNR” detained several people, who have used the equipment of the mobile operator Phoenix to implement an encrypted call, the separatist media reported with reference to the “MGB”.

“MGB DNR as a result of operational-search actions directed on revealing, suppression and detection of illegal activities associated with the provision of illegal services, by forwarding voice traffic from the mobile operator Phoenix, are established and detained on suspicion of involvement in the specified activities of a group of persons”, – is spoken in the message.

It is alleged thatin the end of 2016 detainees organized the installation and operation of equipment that allows you to make encrypted voice calls with the concealment of the number of subscribers between the different mobile operators.

“We know that this scheme is used by the security services of Ukraine to coordinate the actions of agents and subversive groups in the territory of the DNI, and also calls are made with false threats of terrorist acts,” according to the MGB.

In “the Republic” said that detainees could face 12 to 20 years in prison.

It is also noted that the number of subscribers of operator Phoenix DNI closer to 625 thousand people.