Home / WORLD / In Denmark, buried three children of the richest man of the country

In Denmark, buried three children of the richest man of the country 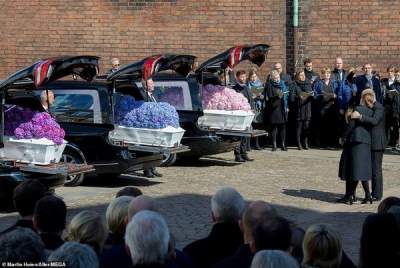 The coffins were decorated with flowers and balloons

In Aarhus in Denmark held a funeral three children Danish billionaire Anders Holck Poulsen – the richest man in the country.

His daughter, 12-year-old Agnes and 14-year-old Alma, and five year old son Alfred died on April 21 during the bloody terrorist attacks in Sri Lanka – the explosion at the Shangri-La hotel in Colombo, where the rest of the whole family of the businessman. He 46-year-old Anders was wounded. His wife, Anna, and 14-year-old daughter Astrid managed to remain unscathed.

White caskets were adorned with flowers, and to the grave of Alfred, the youngest child, was tied balloons. His only surviving sister Astrid cut the rope holding them, releasing balloons into the sky.

Poulsen – owner of an international network of clothing stores Bestseller and the biggest shareholder of British online clothing store ASOS shareholder of the German company Zalando. It is also the largest private landowner in Scotland. A few days before the tragedy, the billionaire announced that he will rewrite his Scottish property to his four children. 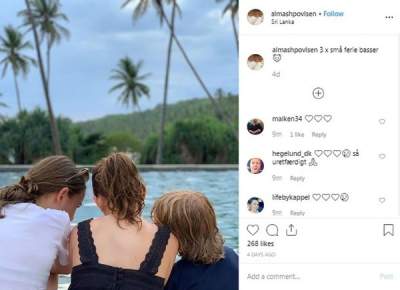 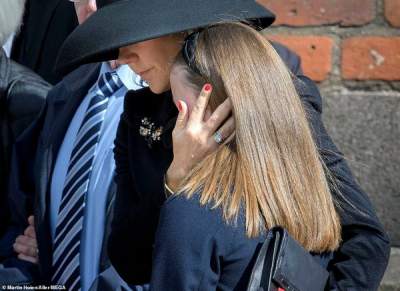 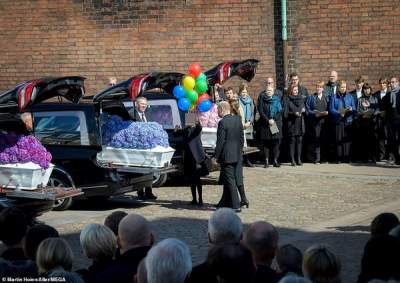 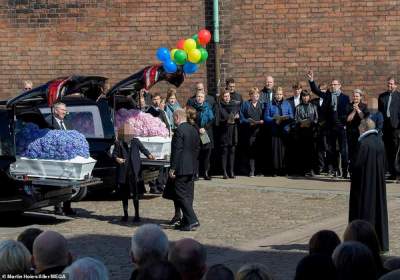 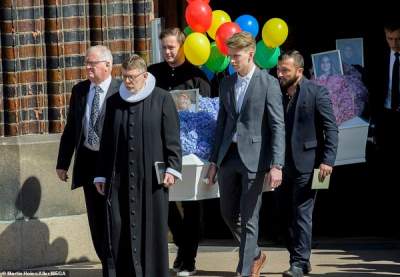