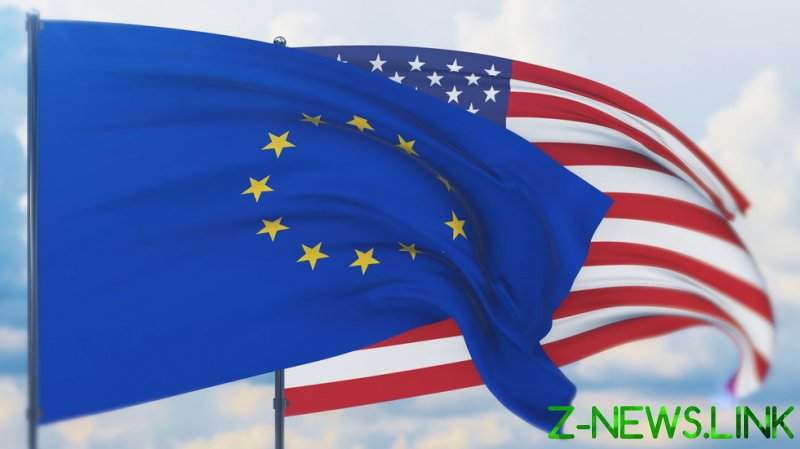 On Monday, Brussels announced that it would be targeting 78 individuals and eight organizations, said to be “made in view of the escalation of serious human rights violations in Belarus and the violent repression of civil society, democratic opposition, and journalists.”

On May 23, a plane flying from Athens to Vilnius was grounded at Minsk Airport following a fake bomb threat. The aircraft was carrying opposition activist Roman Protasevich. As soon as the plane landed in the capital, Protasevich and his girlfriend Sofia Sapega were immediately arrested and are now in a Belarusian prison.

According to Belarusian President Alexander Lukashenko, the bomb threat came from Switzerland via Proton Mail. However, the email provider later claimed that the warning was sent via email after the plane had already diverted, contradicting Belarusian authorities.

The forced grounding has been described by some as a “hijacking” and “piracy,” with many western politicians accusing Lukashenko of concocting a fake bomb threat as a means to lock up a prominent enemy.

As retribution, Brussels has added Belaeronavigatsia, the state agency responsible for air traffic, to the sanctions list.

Restrictions have also been imposed on vehicle manufacturers MAZ and BelAZ.

The new list brings the number of EU-sanctioned persons in Belarus to 166, plus 15 legal entities. As part of the sanctions, their assets in EU territory are frozen, and they are prohibited from entering the bloc.

READ MORE: Lukashenko says Belarusians should be taught how to handle guns because ‘world has gone crazy’ & Minsk may find itself at war

Simultaneously, Washington announced it would be sanctioning 16 Belarusian individuals, as well as five agencies and organizations, including the country’s state security agency (KGB) and Presidential press secretary Natalia Eismont.

These sanctions were later followed by some from the UK and Canada, each having sanctioned their own smaller lists of individuals and organizations.