In commuter trains have begun to sell masks and gloves 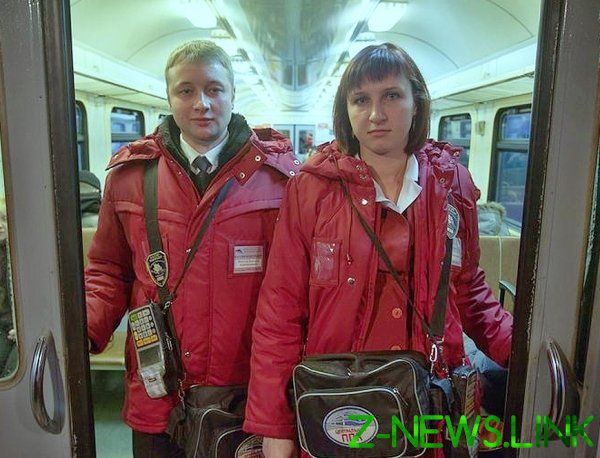 The largest operator of commuter traffic, the Central suburban passenger company began to sell gloves and masks in trains. The company operates in Moscow, the Moscow region and nine other regions of Russia

Inspectors of the Central suburban passenger company (CPPC) may 12, began to sell masks and gloves to the passengers. About this RBC reported in the press service of the CFPP.

“May 12, CPPC started selling masks and gloves cashiers-controllers. Also they can be purchased at the box office by nearly 300 stations,” — said in response to the press-service of the company at the request of RBC. According to the CFPP, of all already sold more than 8.5 million masks and more than 7 thousand pairs of gloves.

CPC works in Moscow and the Moscow region and nine other regions: Bryansk, Orel, Kaluga, Tula, Vladimir, Ryazan, Smolensk, Kursk and Tver regions. The controlling shareholder (56,49%) CFPP is the Moscow passenger company (MPK), which, according to “Interfax”, associated with businessmen Iskander Makhmudov and Andrei Bokarev.

But most of the suburban passenger companies (more than 20) still belongs to the Railways. RBC sent a request to the press service of Russian Railways.

May 12, in Moscow began to act in a mask mode. Residents of the capital are obliged to wear masks and gloves, including while traveling in public transport. Moscow mayor Sergei Sobyanin explained that this is required by the growth of passenger traffic after the opening of the city’s construction projects and industrial enterprises.