Home / WORLD / In Colombia, a bus with passengers fell into the abyss: dozens of victims

In Colombia, a bus with passengers fell into the abyss: dozens of victims 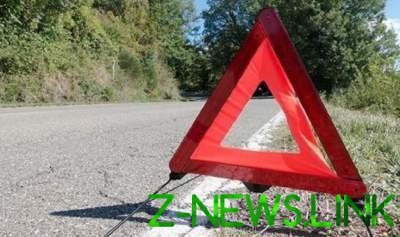 At the moment it is known about 14 victims.

In the North-West Colombia, there was a terrible accident. The bus with 55 passengers fell from a height of 150 meters into the abyss, do not fit into the rotation. 14 people died, 35 were seriously injured.

According to the mayor of the municipality of Sabanalarga Cesar Cuadros, among the dead were two children.

According to preliminary data, injured 35 people. However rescuers do not exclude that currently saved, not all participants of the accident. The fact that the bus fell into difficult for the rescuers to spot, so extract all of the passengers have not yet succeeded.

For search and evacuation of victims to the gorge sent a helicopter. In addition to rescue people were also involved rescuers from neighboring municipalities. 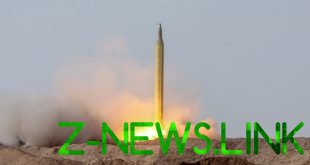 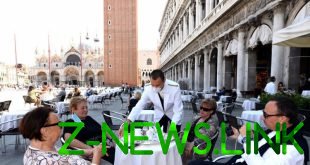 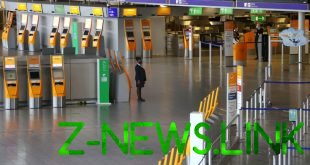 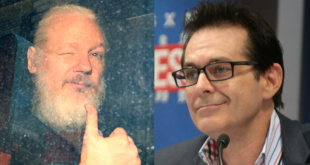 Appearing on Carlson’s show on Friday, Dore spoke out against the left’s support for the …