In the Chinese provinces as a result of abundant precipitation occurred massive flooding, the disaster affected more than five million people.

About 2.5 million people were affected by rains from June 22 in the provinces of Hunan (Central China) and Jiangxi (East China).

It is reported that the average amount of precipitation in the province. Hunan is 122,6 mm. Provisional data show that as at 17:00 on June 27 against the weather in the 82 counties affected 2 million 506,4 thousand people were urgently evacuated 178,3 thousand people, destroyed 3245 areas in the disaster zone were 184,93 thousand hectares of farmland.

In Jiangxi province from heavy rains affected 2.47 million people of the 68 counties, almost 360 thousand people were evacuated on an emergency basis. Damage caused to 235 thousand hectares of land, 2863 premises collapsed.

According to the forecast, in the next two days in the North of Jiangxi province are expected heavy rains. 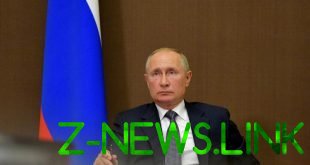 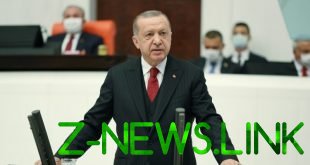 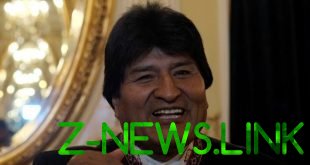 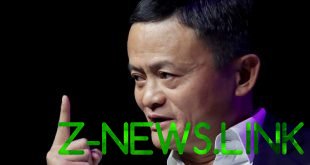 Ant Group is expected to raise $34.5 billion in its dual listing after setting the …