Home / WORLD / In China have discovered a giant oil field

In China have discovered a giant oil field 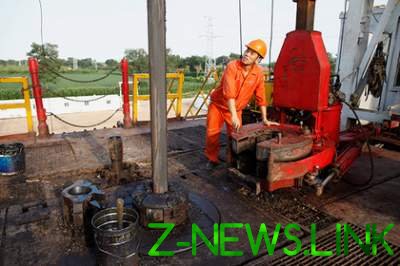 The field’s reserves could exceed a billion tons of raw materials.

In Northwest China discovered giant reserves can be more than a billion tons of raw materials. On Friday, December 1, reports the Agency “Xinhua”.

According to the company PetroChina Xinjiang Oil Field, the deposits found in the Junggar basin of lake Mahu (Mahu) in Xinjiang Uygur Autonomous region. To date the proven reserves are estimated at about 1.24 billion tons, of which 520 million tons are proven.

“This is a rather large conglomerate field [oil] compared with other similar deposits in the world”, — said the Agency. Exploration in the Junggar basin has continued for 10 years.

In November, Mexico announced the discovery of Veracruz, the largest in 15 years oil field. Estimated initial estimated resources of more than 1.5 billion barrels.