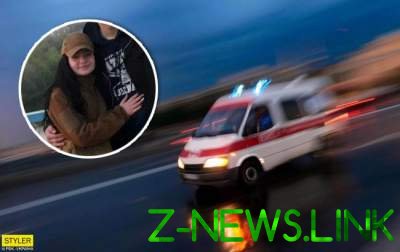 Teenage girl rescued the man, who was severely beaten by unknown on the streets almost until death.

The incident took place in Chernigov. 15-year-old Anastasia Koval gave him first aid before arrival “fast”. About the incident told Alexander maksimets on his page in Facebook, and also published the corresponding photos (be warned that some images may shock).

It is reported that the girl the evening of April 21 was returning home and accidentally witnessed a street fight – three men were trampled by man. When it appears the attackers fled, leaving on the pavement a stationary person near which was helplessly crying little boy – the son of the victim.

The crying began to converge passers-by, but what to do with a lifeless body, no one knew.

Realizing that the man may fall into a coma and just die, Anastasia used the knowledge gained in courses in first aid, have recently studied the training C14 Chernigov.

After inspection the victim found that he scored the upper respiratory tract. Because slovarnogo nose and tongue, which blocked the access of oxygen, he couldn’t breathe and could choke on their own blood.

Flip the body helped people, but to clean the mouth disdained.

Then the girl with a nasal towels and a plastic bag pulled the language, freed the airway from blood clots, teeth and earth. When the man was able to breathe on her own, she put the victim in a stabilizing position, waiting for the ambulance and the police.

Coach medics arrived within 15 minutes. The doctors were extremely surprised when usali that fragile teenage girl could “pump” postarevshego.

“The only thing that can add… Learn how to give first aid, because, perhaps, today you will be able to give someone a chance at life! 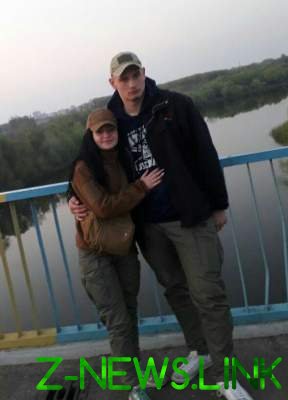