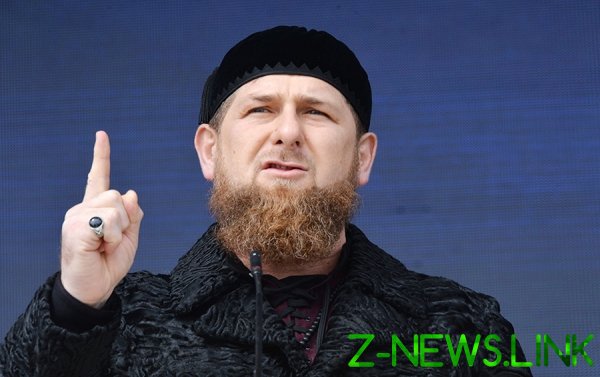 In Chechnya school teachers were obliged to write comments in social networks in support of the head of the Republic Ramzan Kadyrov, after the introduction against his family of U.S. sanctions, according to “Caucasian knot”.

Media refers to several teachers from different districts of Chechnya. So, according to the teacher of the school in Urus-Martan district named Louisa, all employees of the institution received from the Director a link to the post Kadyrov on sanctions with the requirement to “write more reviews”, and “the sooner, the better.”

In turn, the head teacher of the school in the Shali district named Yakha reported that a senior official from the Ministry of education of Chechnya has instructed the principal of the school to report on the number of comments in support of Kadyrov.

On the eve of the US state Department imposed against the wife of Ramzan Kadyrov and his two daughters sanctions, closing them entry into the country due to “systematic human rights violations” in Chechnya.

Also, a few days before the imposition of sanctions, the publication of the Caucasus.The realities reported that employees of budgetary organizations of Chechnya called on to praise the head of the region in social networks. According to media reports, the public sector needs to send each month to management at least 10 screenshots of their laudatory comments.