Home / WORLD / In Canada, a woman boiled alive for a treatment in the Spa

In Canada, a woman boiled alive for a treatment in the Spa 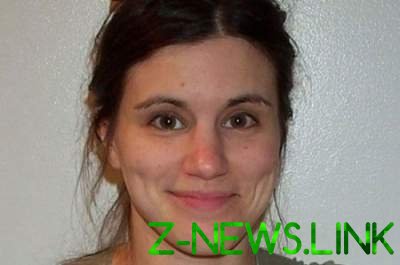 35-year-old woman died after a hot mud in a self-proclaimed Spa in Canada.

Chantal Lavigne from Quebec decided to treat myself to a “session sweating”: the procedure is that of a man covered from head to toe with mud, wrap in cellophane, covered with a blanket on his head to put on a special box and heated to a certain temperature for nine hours.

It is believed that in this way are removed from the body with sweat all the toxins.

However, Chantal Lavigne died before the session ended – from overheating, hyperthermia. Her body temperature rose to 40.5 degrees, while the normal person feels. when she has a temperature from 36.6 to 37 degrees.

Law enforcement officers and doctors who investigated the event, said that it looked as if the woman boiled alive.

The self-styled “therapists” and the organizers Spa salon has been recognized in 2014 guilty of criminal negligence and received relatively minor sentences – 3 and 2 years,

The organizers of Spa-centre in Quebec, Canada, was found guilty of criminal negligence in 2014. The trio of self-appointed “experts” tried to appeal the verdict, but to no avail.

Chantal Lavigne was one of eight people willing to clear your body of toxins in such a barbaric way. In addition, the activities of such groups, said investigators never followed, and it is unknown which path for subsequent lovers to improve their health.

Without a mother there are two children.