In Bukovina two men beat to death a third 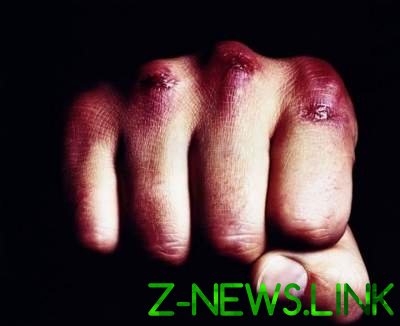 One of the offenders is a repeat offender.

Pre-judicial investigation it is established that 47-the summer inhabitant of Sokyryany district, during the period conditionally-an early release from places of deprivation of liberty, together with the 32-year-old villager, during joint drinking of alcoholic drinks, beat to death a 52-year-old resident of the village bilousivka, which the attackers visited.

In addition, a week before the committing the said crime, the suspects stole diesel fuel from one of the private farms of the area, than caused to the victim of the damage for the sum over 2 thousand UAH.

The indictment in the criminal proceedings sent to the court. Procedure head qualifies the actions of the accused under part 2 St. 115 (premeditated murder) and part 2 of article 185 UK of Ukraine (theft).