In Britain, suggested to abandon the term “pregnant woman” 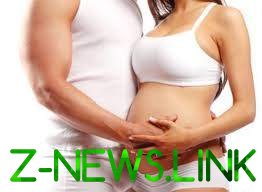 The term you want to replace for transgender people.

The UK government has proposed to replace the term “pregnant” to “pregnant people” in the international United Nations Treaty for the rights of transgender people.

The UK foreign office made a proposal to make such changes in the international Covenant on civil and political rights of the United Nations.
The Treaty, signed by Britain in 1976, obliges countries to respect the principles of the universal Declaration of human rights. Under the Covenant, “a pregnant woman” needs to be protected, for example, it is impossible to apply the death penalty.

See also:  In Kiev, a woman jumped from the 9th floor

According to the British government, the term “pregnant woman” can eliminate the concept of “transgender people, who can give birth.”