In Britain stoned Woe-tourists three hours off the mountain 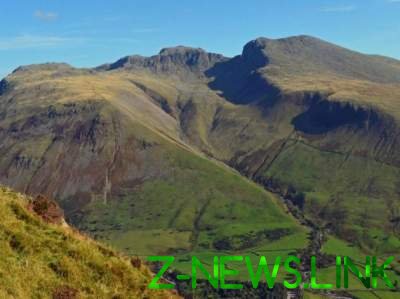 The rescue operation attracted and aircraft.

A group of tourists stuck on the highest mountain in England, having smoked marijuana.

Field that to go down alone from the mountain tourists themselves down. They had to remove the rescuers who risked for the sake of his life.

Egregious case occurred in Cumbria in the North-West of the country, on Saturday, the 23rd of September, but it became known about it only now.

So, the four travelers went over the mountain, Scafell pike, with a height of 978 meters. There they smoked marijuana. After that, they realized that to go on their own. The campers called the police for help.

In the end, to tourists, except law enforcement officers, has sent rescuers, doctors and volunteers, and also involved aircraft. After three hours of tourists were evacuated from the mountain.