In Britain introduced the environmental emergency 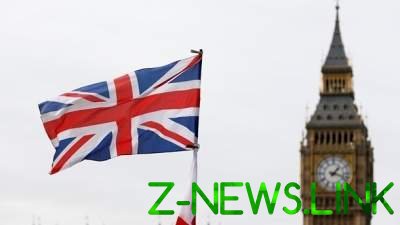 The Parliament “has become the first in the world” who had taken such measures.

The British Parliament from 1 may approved the proposal of the leader of the opposition labour party’s Jeremy Corbyn and imposed emergency in the environment and the climate.

Korban said that the Parliament of great Britain “became the first in the world” who had taken such measures.

The document includes calls for the protection of the environment for future generations, but not the obligation to take concrete action. It was adopted unanimously without vote count.

The Parliament proposes to the Prime-Minister Theresa may be made within six months of the proposal to “restore the natural environment of the UK and to create an economy that does not produce waste”. In addition, it is proposed to develop “an ambitious short-term goal” to restore energy and transport.