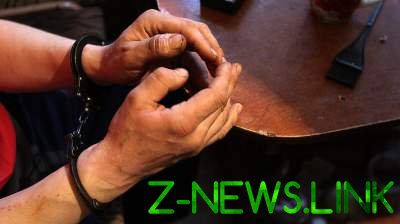 At the international airport Boryspil border guards detained a Russian citizen with fake ID card of the citizen of Spain.

Russians checked in for the flight to Barcelona.

Besides him detained two more foreigners. So, a fake Spanish passport used by the man who called himself a citizen of Iran. He checked in for the flight to Milan.

And the citizen of Uzbekistan was arrested for fake visa of Canada at the time of registration of passengers for the flight Kiev-Frankfurt.

Earlier in the Borispol airport detained a Russian citizen who was in the international wanted list for terrorism. He intended to fly to Istanbul.