Home / Society / In Berdyansk under the kindergarten found an unexpected subject

In Berdyansk under the kindergarten found an unexpected subject 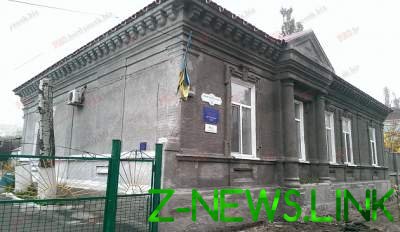 The builders during the renovation discovered in the basement of the mammoth bones.

In the center of Berdyansk during the renovation of the kindergarten, the builders found the bones of an ancient animal Foundation – mammoth. The first fossilized bone saw Builder, raskatyvanii the land from the walls of the garden.

“Was a piece of Tusk. What can I say, even under the double Foundation on the bottom of a small” – confessed to working Dmitry Gavrilenko.

According to another Builder, who saw the find, he immediately realized that a colleague stumbled upon the mammoth bones.
“From the mouth comes out (mammoth Tusk. – Ed.) of the jaw there at the base of this bone was healthy, and the beginning was from her, even it was visible,” – shared his observations of Builder Sergey Marinov.

The men gave found a Tusk in the Museum, and researchers confirmed the bone belonged to a mammoth, which the paleontologists called the southern elephant: he reached four meters in height, but the fur on it, in contrast to the Northern relatives, was not.

See also:  The Ukrainians explained how to obtain free medicines

“These elephants lived in our area two million years ago”, – said the Director of the Berdyansk history Museum Lyudmila Nozdrina.

Interestingly, before the bones of “southern elephants” on the outskirts of Berdyansk were very many, and the locals didn’t even think about their historical value, and the natural hardness used in the construction, adding it to cement and concrete.

“We have a district – Liski, there before the war, the fences were of the bones. Traveler and a local historian told me that he saw these fences,” – said Nozdrin.

I should add that 80 years ago in Berdyansk were found the skeleton of a southern elephant, but during the Second world war it was taken to Russia and now he is in the Zoological Museum in St. Petersburg.

Berdyansk scientists hope one day to replicate this finding, but in the meantime – restoration builders found the bone.

“Now dry out, then well processed in some lock to avoid fell of the bone, and then epoxy some sort of resin, glued together with resin pieces into a whole,” said restorer Eugene moles.

See also:  In Odessa, during the fire found the body of a man

In the new exhibit are already preparing a place in berdyans’k Museum of local lore – near the skull of a woolly rhinoceros, who also had lived there 50 thousand years ago.
Earlier, American scientists had a hypothesis about the cause of extinction of mammoths, which began about 10 thousand years ago.

According to them, the melting of permafrost in Siberia and North America has led to increased air humidity, and in place of the usual animal pastures came swamps and peat bogs.

Earlier in the historical Museum of the Dnieper, the exhibition “Ice age: the same age of the beginning”, in which he spoke about who lived on the territory of Ukraine from ancient times to the beginning of the present geological epoch — the Holocene. 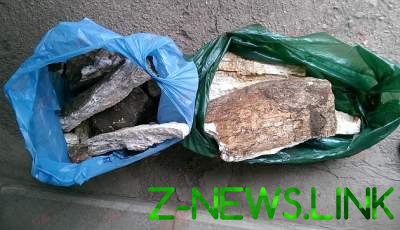 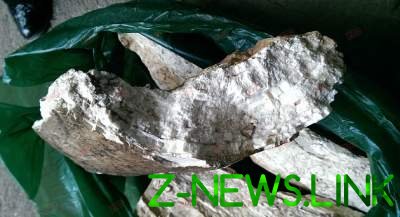