Home / INCREDIBLE / In Berdyansk, the builders found the remains of a mammoth

In Berdyansk, the builders found the remains of a mammoth 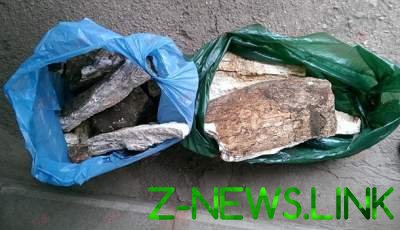 Builders during repair of the kindergarten in Berdyansk (Zaporozhye region) found the remains of a mammoth.

“Found the Tusk was donated to the Museum. Scientists have confirmed the bone belonged to a mammoth, which the paleontologists called the southern elephant: it reached 4 m in height, but layers of hair on it, in contrast to the Northern relatives was not”, – stated in the message.

See also:  Astronaut showed how to look like pyramids from space 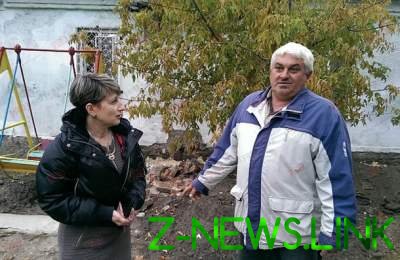 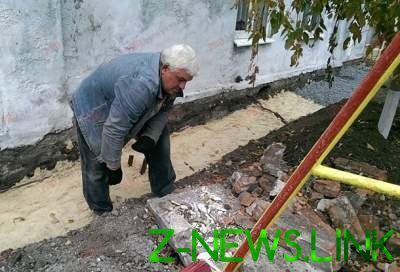 In addition, it is noted that earlier bone-called southern elephants in the vicinities of Berdyansk were very many, and the locals didn’t even think about their historical value, natural the fossil used in the construction, adding it to cement and concrete.