In Belgium the faulty train has moved a team of workers 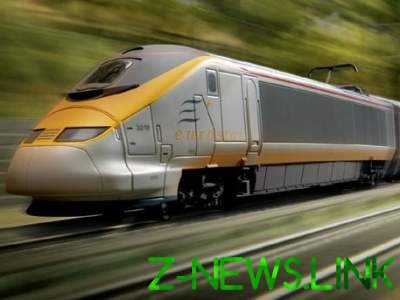 The inertia of the structure drove 14 km.

Two people died and seven were injured in the incident, which occurred on Monday evening during the repair of railway tracks in the Walloon commune Morlanwelz in the province of Hainaut.

When towing a damaged train he as yet unexplained reason, has decoupled with sent to transport other staff and after driving for about 14 km along the inclined ways, carried working on ways team.

See also:  The star of "the Dance" moved to tears a fantastic room. Video

As we wrote earlier, Italy a rapist for ten years held captive his victim. The offender was detained.