In Belgium Russian tourist died after falling on the rink 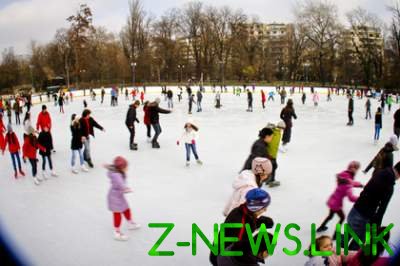 Tourist from Russia died in the Belgian town of Bruges after a fall at the rink new year’s eve. About it reports the local edition of Het Nieuwsblad.

43-year-old Valentina M. hit her head hard and lost consciousness. After examination doctors she refused hospitalization. The following morning she was in critical condition was taken to hospital, where after a while it died.

Bruges police opened an investigation in connection with the incident. It is noted that she has arrived in Belgium together with friends over the Christmas break.