Home / photo report / In Belarus, the invalid turned an old shop into a cozy home. Photo

In Belarus, the invalid turned an old shop into a cozy home. Photo 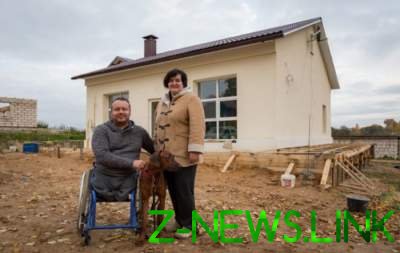 Citizen of Belarus, who is in a wheelchair, moved from the capital to the village and lives in the shop building.

The inhabitant of Belarus has long dreamed of his own house, so I decided to relocate from Minsk to the village. A man is walking with a prosthesis or wheelchairs, as many years ago lost his legs. However, disability did not prevent him to realize his dream.

Vyacheslav was born in Minsk the capital of Belarus – city of Minsk. But since the childhood dreamed to live in your cozy house somewhere in a quiet place. In 2011 he finally had a chance to implement your dreams – Vyacheslav acquired a unprofitable store in the village Cottage. 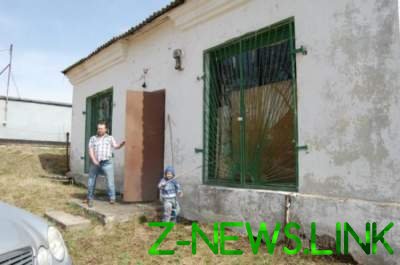 Since this outlet was at a loss, the government decided to put it up for auction. Vyacheslav learned about this and purchased the building with an area of eighty square meters for ten thousand dollars. 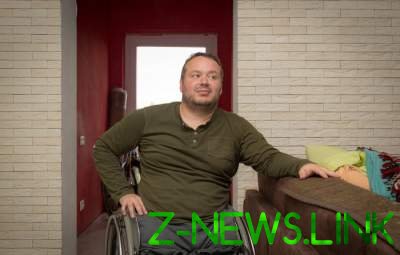 The first time the residents of a small settlement near Minsk wondered why the man needed an old non-residential premises. Initially Vyacheslav decided to use the property for business. Since the early 2000s, he worked in the field of flavouring of buildings – create different smells, and was engaged in the manufacture of special equipment for spraying fragrances. Thanks to the work of Vyacheslav hotels and offices smell of freshness and flowers, and shops and supermarkets – freshly baked rolls. However, production went wrong, and the man decided to use the premises of the old village shop differently. 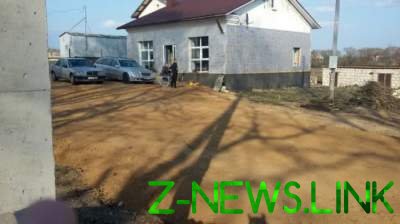 Two years Vyacheslav has issued all the necessary documents and began to build his house with his own hands. Of course, in the process encountered many difficulties. Vyacheslav is in a wheelchair, so to perform the most difficult and time-consuming work had to seek the assistance of professional builders. 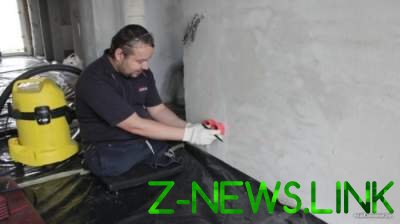 The man wanted as soon as possible to finish the main construction work. First, because in Minsk, he lived in an apartment building, and in order to go up and down, he needed help. 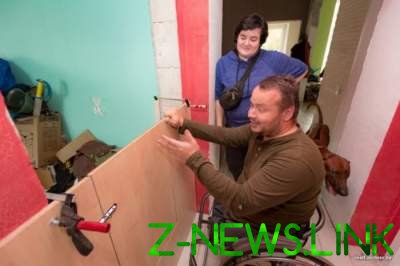 And secondly, he wanted his son, who turned 7 years old, immediately went to study at a local school. So as soon as the house was heating and there was the basic furniture, family Menaning just moved into your new home. 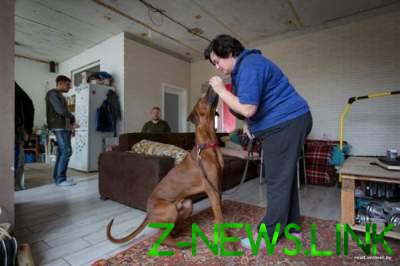 Of course, the repairs took a round sum, which exceeded the price of the building several times. Good that the family had saved money. Interior decoration of the house was Vyacheslav and his wife. By the way, that early man never worked in the construction business and learned everything through YouTube videos. 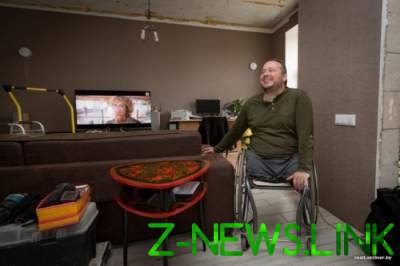