Home / WORLD / In Austria, military US helicopter crashed into a tree

In Austria, military US helicopter crashed into a tree

Military aboard, was not injured.

In Austria, military US helicopter Black Hawk collided with a tree and crash-landed near the town Bergen.

Rotor helicopter was returning to Germany after participating in NATO maneuvers held in Hungary.

Due to poor visibility, the helicopter hit the top of the tree, sustained considerable damage. After that was forced to land in a wheat field.

On Board were seven American soldiers who were not injured. 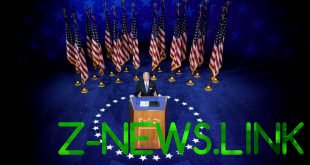 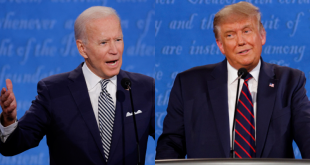 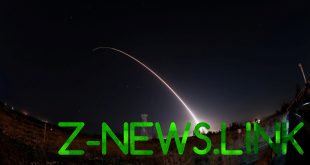 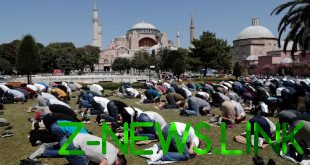