Home / FUNNY NEWS / In Australia, the student was sent home because of too much high-calorie lunch

In Australia, the student was sent home because of too much high-calorie lunch 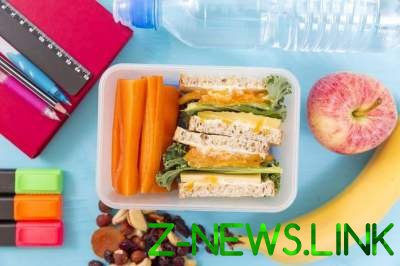 The mother of the student received “a reprimand”.

A resident of Australia, was furious when her little boy came home from school earlier than usual – and all because of mom cooked food.

Collecting child to school, the woman Packed him some fruit and vegetables, also adding a couple of sausage rolls its own production.

This is popular in some countries, the snack is a chopped sausage or sausage baked in dough. However, the rolls of the student was not quite so high in calories, because there is, in addition to the sausages contained a lot of vegetable toppings.

But the school administration considered that the lunch is too greasy and sent my mother a note, which stated that the woman was no longer stuffed son this unhealthy food. The rolls themselves for the mother of the family is not worried, because the fine son will eat them at home, but it is very afraid of the fact that the school has the right to decide what to treat her own child. I should add that with the angry woman agreed, many Internet users, believing that the administration of the institution took on too much. 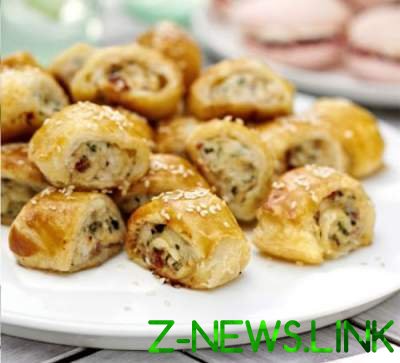