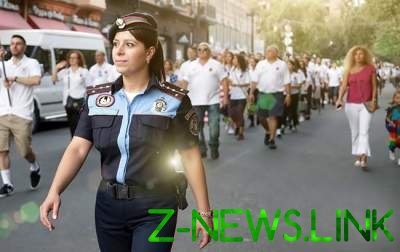 A man armed with a knife.

Reportedly, the attack on the kindergarten occurred in the town of Armavir, educational institution seized armed with a knife man. In a press-service of the local police informed that received a message about the attack at about 16:20 (local time – ed.) from the worker of the kindergarten “Manushak”.

In addition, according to the newspaper Shamshyan.com the man took in hostages of kindergarten staff and children. At the moment, on the scene working law enforcement officers.