In anticipation of Christmas: the Buckingham Palace has unrecognizably changed. Photo 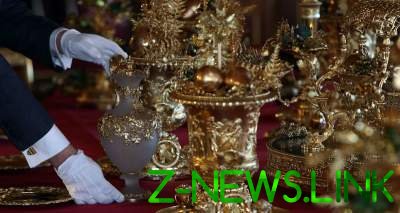 Get your pre-holiday atmosphere.

Many of us wait until the last decorated your house for the holidays, but the staff of the house of Queen Elizabeth II in the County of Berkshire is already prepared for Christmas. In St. George’s hall Windsor castle a luxury six-meter set the Nordmann fir, felled in Windsor Great Park and the dining hall was decorated with antique Cutlery from silver-gilt.

This year for holiday decorations chose a Golden color. On the branches of the fir placed glittery pine cones and stars, and on top of the traditional angel. 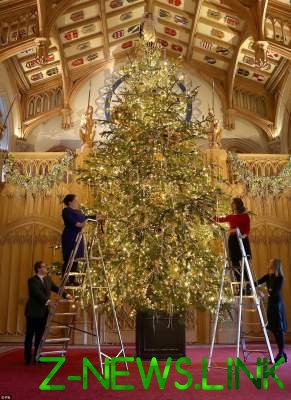 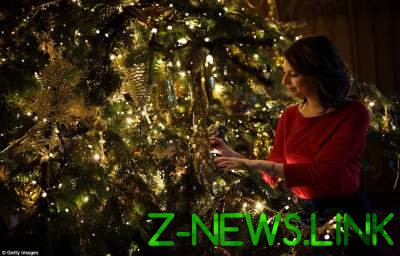 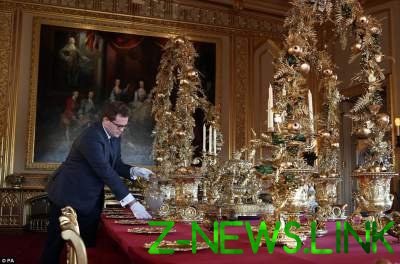 This set of dishes for special occasions, it has ordered another George IV — connoisseur and philanthropist, who ruled great Britain from 1820. It now serves treats during the state Banquet. 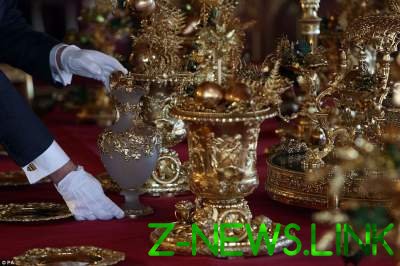 In a set of more than 4,000 devices in different styles, finely made stand for desserts, candelabra, buckets of ice, as well as more simple items such as trays and palatic. 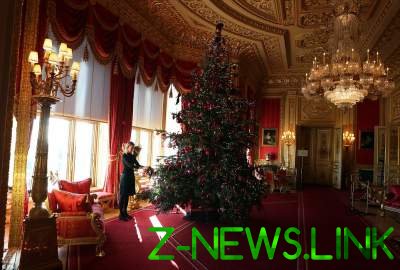 Among other decorations of the castle — the huge bow of red velvet and shimmering light. 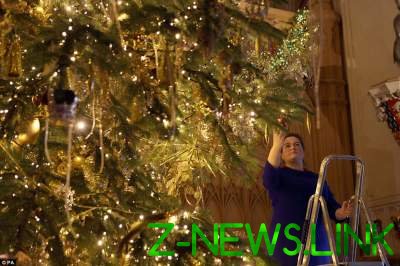 Windsor castle, which British monarchs celebrate Christmas from the XII century, every year ornate. In 2016 they chose the Oriental, and the Christmas tree hung Chinese lanterns. 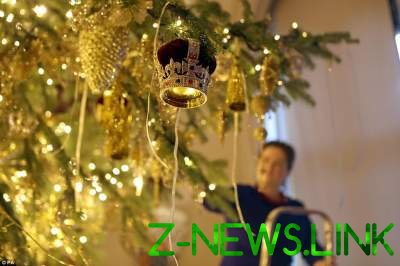 Mother of George IV, Queen Charlotte, adorned the house with the yew — before the traditional Christmas was the tree. Tree as a symbol of celebration coined only Prince albert in the nineteenth century. 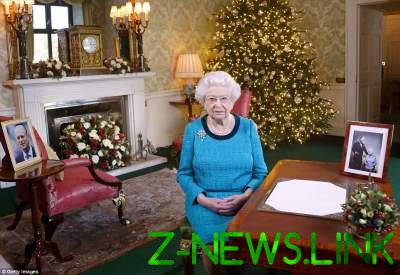 Christmas speech of the Queen in 2016

It is expected that Queen’s will to live at Windsor castle, but she will spend Christmas outside in Sandringham Palace. 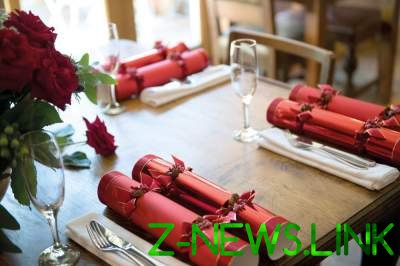 The Royal family at Christmas eating the festive crackers made for them to order a Dorset company. All, except the Queen, dressed in paper caps and playing cards and Board games. On Christmas eve for dinner the men wear suits and women in fine silk dresses. For dinner all dressed in tuxedos and luxurious gowns, the women wear expensive jewelry and tiaras. Christmas morning — time for the traditional Church. Women come down to Breakfast in casual dresses or business suits with pearl jewelry, and men put on a walk warm coat.